A footages video 360 not one but the whole scene designed to put the audience in the center. Therefore, when creating such videos, it is of the utmost importance to guide the audience throughout each shot and content which are visible from every direction. While there are many articles about VR or 360-degree videos, we have seen none about footages video 360. This article will bring useful information on how to set up a shoot and stitch images.

Setting up a footages video 360 shoot

This stage strongly influences the video quality and user experience. A perfect shoot needs to be carefully set, especially with some aspects like camera rotation, stabilizer, lighting, sound, and timing. When you move the camera, do it stably and in a straight line without rotation. If the camera is accelerated, decelerated, panned, tilted or rolled, the viewer may feel nauseous.  A tripod or monopod might be needed to ensure the stability during the shooting.

From the beginning of the shooting, it is noted to direct the viewers to the desired part without being too controlling. This requires a smooth coordination among the setting, lighting and sound. 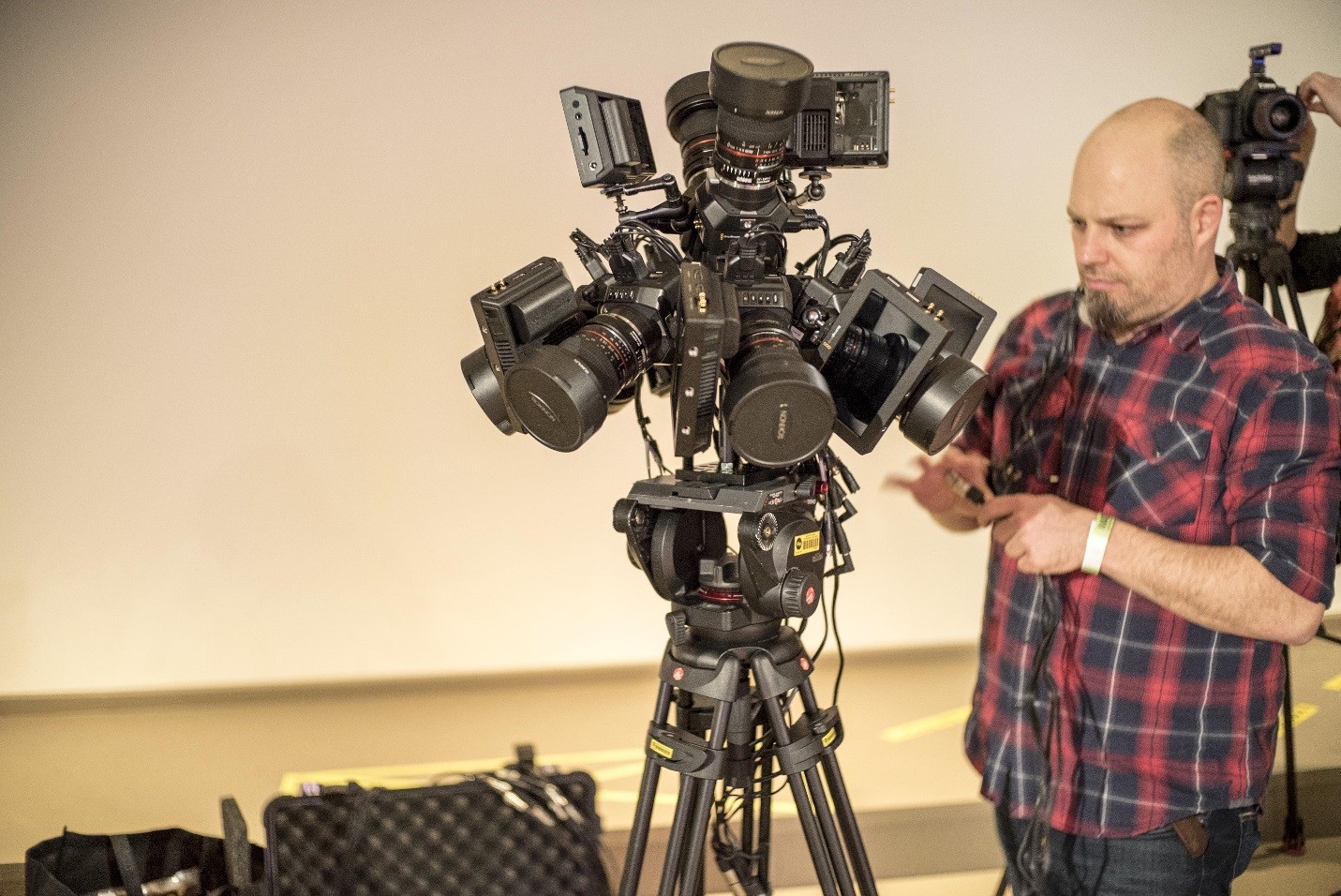 After collecting all individual recordings from each camera, a scene will be put together in a procedure called “stitching” to create a complete and vivid world.

While bringing the images of some camera together, you may see the stitch lines from each separate shot. Poor image stitching will make viewers confused and have no idea where they are. Sometimes, if a person is under the stitch line, his/her image can be distorted.

Therefore, it should be noted during image stitching that: 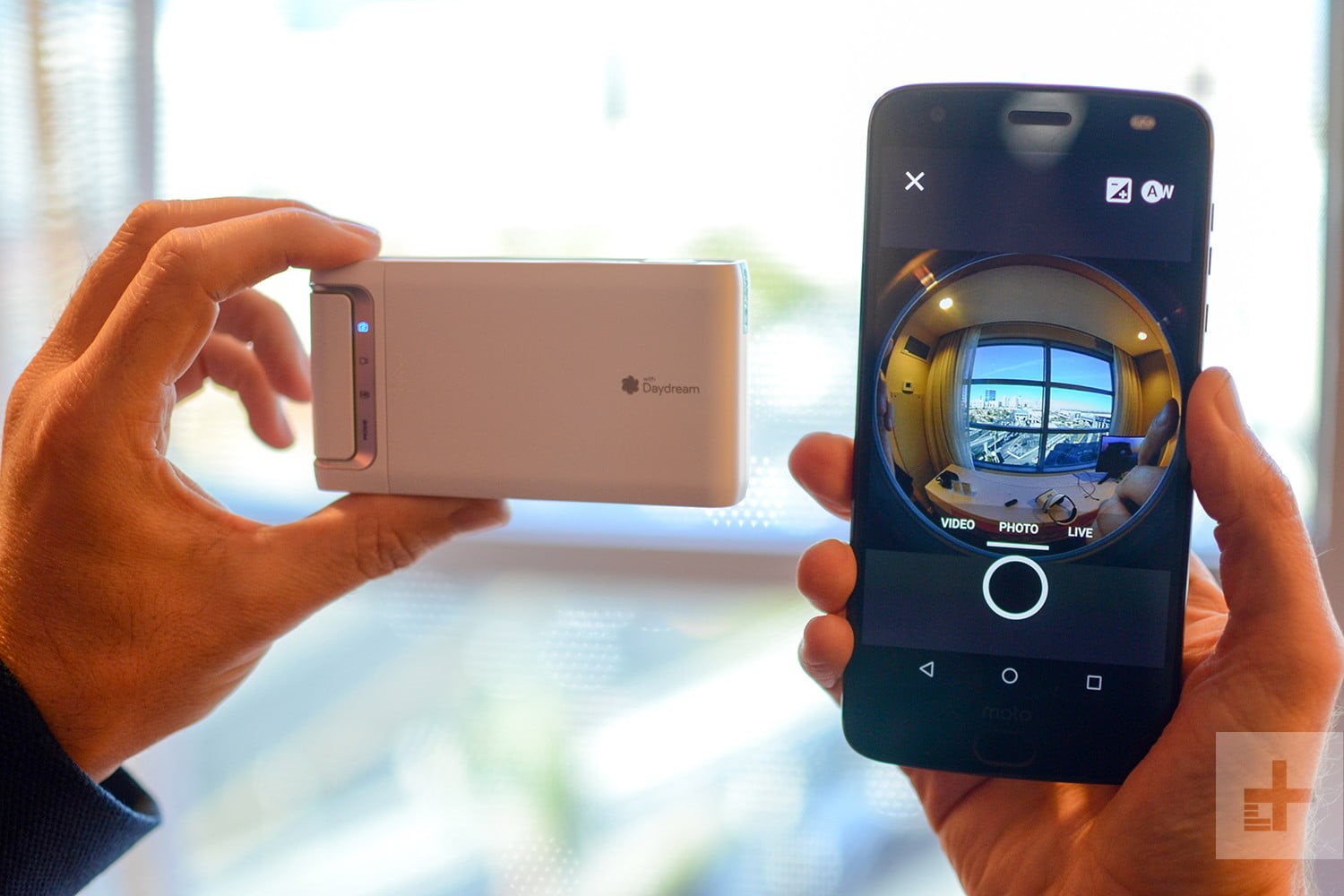 Although the users can control the viewing directions themselves in 360 videos, producers can direct their attention or observation using the signals of sound, lighting and even the actors’ eyes. Eventually, you will deliver the most immersive experience with your footages video 360 videos.